The (Surprising) Astrology Of The Coronavirus - What Astrology say about CoronaVirus

Everything seems so hyperreal at the moment; I should just troll you by writing 1000 words on the progressed Part of Fortune or whether we should count black holes in natal astrological readings. But here is my take on the Astrology of the coronavirus. The short version: it’s a Uranus in Taurus scenario and Saturn in Aquarius square Uranus starts in 2021.

Scientists, more specifically, epidemiologists and disease control experts, have been expecting this. But they’vehad their budgets cut by the same team who bought us the U.S.A Water Crisis and Australian Bushfires Crisis.Because clearly the only disaster that lot are concerned about is that sustaining the health of the planet and its inhabitants might impede money for them and their mates. Or, to be fair, the Rapture. - Read more at:

On the bright side, the masks I bought to protect against air particle pollution from the fires should be just as effective against the virus. And, this scenario will hopefully end the use of “viral” to describe rapidly spreading social media posts. It’s also a fantastic excuse for introverts to not go out to crowded places or come to your function. 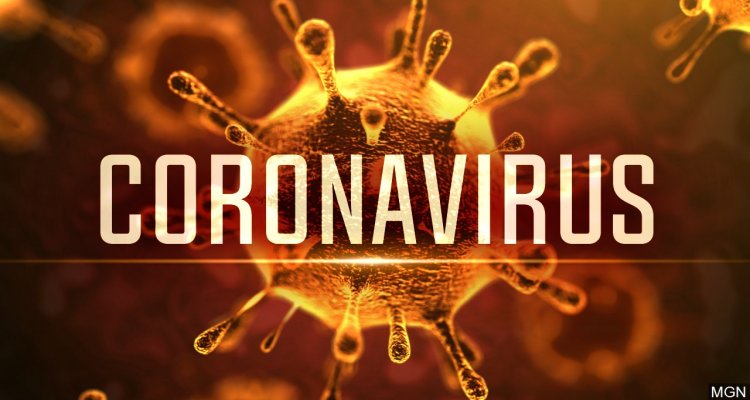 The Astrology Of The Coronavirus Is Complex

Aside from the obvious risk management and contingency issues it is just a weird, J. G. Ballard style dystopia. The super Uranian Pisces author William Gibson (Pattern Recognition, Neuromancer) has stopped setting his books in the future because the present meets “virtually every criteria of science fiction.” The coronavirus threat will also have multiple flow on consequences. Small business-wise, it’s goodbye to the services that entail proximity between strangers: nail bars, massage parlours and restaurants where the food is of unclear provenance. It will trigger a significant societal and consumption shift. Big business? Aviation and cinema could be less popular and, of course, any business model exposed or overly dependent upon China.

But the question most people have sent me is broadly, is the astrology now the same as it was during the Black Death/Spanish Flu? No, it’s not. In fact, both these two featured Uranus in Aquarius, which we’ve done already. It was the late 90s/early 00s. However, I would like to remind people that the Black Plague got going after a Pope issued a directive that cats were the instruments of Satan and to treat them like witches. Shortly after that atrocity, rats got out of control and an epidemic occurred.

The coronavirus began late last year, well in the orb of Saturn-Pluto and it fits that brief: corrupt/short-sighted management of resources, security and defense holes because nobody wants to impede the flow of business/their kickbacks. Some allege that the W.H.O. and various governments were slow to raise the alert because they didn’t want to upset the economy. Or, in Australia’s case, tourism. Because a funky ad launched once the smoke dies down (literally) should be able to shift the brand’s publicity dial from a billion animals killed, the forests burnt down and children in gas masks being evacuated from holiday beaches.

Magic Is Still Real My 2020 Mp3 talks about the Jupiter-Saturn conjunction in December 2020, and then there is a Jupiter-Uranus square in Jan 2021. The Saturn square Uranus dates are Feb 2021, June 2021 and Oct/Nov/Dec 2022. I said that 2020 will be better than the last few years, and I still think that. Jupiter on and off Pluto all year has fantastic potential.

I saw that previewed with the shift of Blackrock to nix fossil fuel investments. Not because they were virtue- signalling but because of the future non-viability/loss-making potential. My astrological opinion is that this is a significant threat that we obviously need to treat with respect. It is also an opportunity to shake off complacency

Saturn conjunct Pluto was the end of a particular era for us both personally and collectively. That some paradigms, people and structures are still trying to keep the neo-liberal/privatize the gains/socialize the losses planet-plunder party going doesn’t mean it’s a thing. So the astrology of the coronavirus is that it’s yet another sign that the style of economic rationalism that began with the Saturn-Pluto conjunction of 1982 is no longer logical. And, it is a call to action from Uranus in Taurus. I’m trying not to deluge myself in information flow regarding this – there are enough amateur epidemiologists commenting.

But I am upping my nutrition, burning myrrh incense, getting a potent herbal mix and reconnecting with my magical heritage. The latter is partly as Uranus is moving into my 4th house and also because magic is still real. It is a uniquely powerful practice in turbulent times.